Bringing great taste to the world 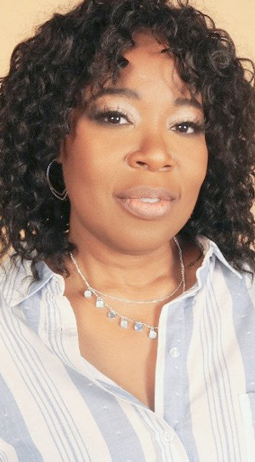 At the age of 10, Michelle’s grandmother gave her a cookbook to keep her out of trouble, and the rest, as they say, is history.

Born and raised in Guyana, Michelle is a self-taught chef fondly referred to as Shelley by friends and family. For nearly 15 years, she operated an award-winning catering and event planning business. Her menu creations have been featured at momentous celebrations such as the Toronto International Film Festival, Toronto NBA All Star Game, Nuit Blanche, Jerkfest, and Canada’s 150th Celebration at Ontario Place.

Now Chef Shelley is embarking on another exciting phase of her culinary journey with the launch of Shelley Delight Caribbean Fusion.

Chef Shelley’s Carib-Fusion cuisine is an eclectic mix of her Caribbean heritage with her experience of other cultural foods. She remains loyal to the distinctive taste of West Indian cuisine while combining inspirations ranging from Italian to Asian flavours.

Shelley is deeply passionate about showing that simple food can be elegant and believes that the traditional Caribbean fare can still be enjoyed, even with a few healthy tweaks. She has a knack for making something out of nothing, turning Entrees into Appetizers, and giving her audience the unexpected! 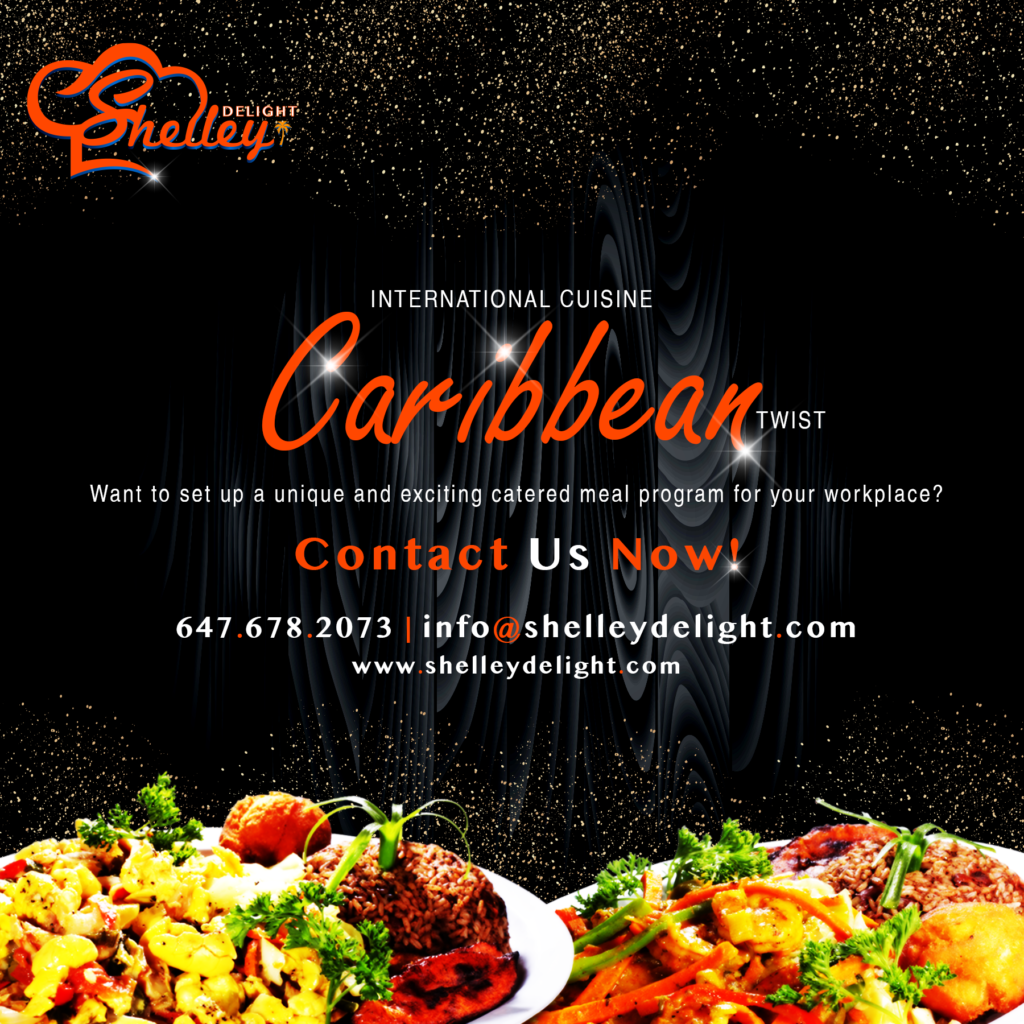